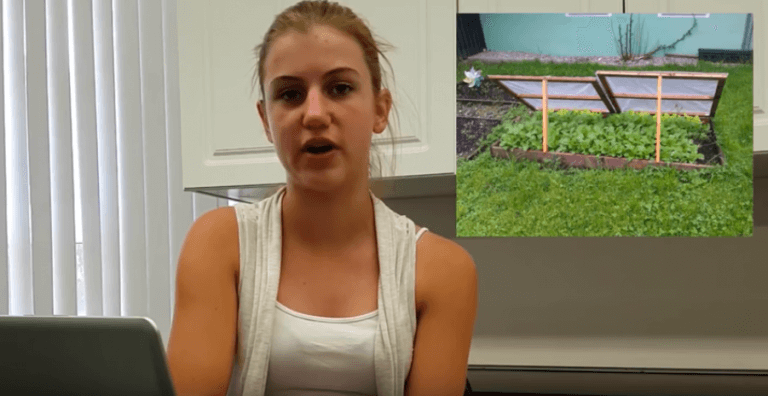 Students challenged themselves to make a real impact at their school, and also became filmmakers and scientists in the process.

This is a STEM project that involves grade 10 students from Edgerton, Alberta. They wanted to provide healthier options for their school snack booth, but the local Greenhouse had closed. They came up with the idea to build winter garden boxes/cold frames and see where that went.

All video clips were shot with a Samsung Galaxy S7, except the web conference portion which was screen captured. Special Thanks to the Village of Edgerton, Edgerton Public School, Tanya Hereaux, Rob Avis, Darlliene Mitchell, and Terri Moran.