Video ads or image ads: which one should you choose?

Well, the answer depends on a number of factors. Your goal as a marketer should always be to pick the one that drives maximum engagement and generates the most leads at the lowest cost.

In this article, we’ll make some comparisons between video and image ads to help you decide which one you should choose. Let’s get started!

Whether you use video ads or image ads, as a marketer you must understand that ad performance is platform specific. For instance, while an image ad may work better on the Google Display Network, video ads give you better results on Facebook. 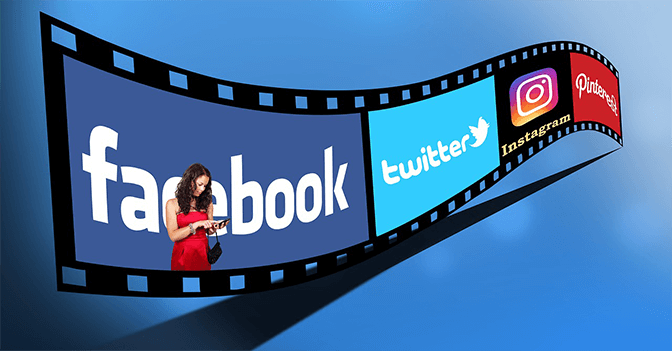 A recent survey proved that 52% of marketers leverage video ads more than static image ads, while the other 48% said the opposite. Quite clearly, video ads definitely seem more popular among most marketers. But you can never know which one is best for you until you run a few tests across different platforms.

The best way to think about video ads and image ads is to know which format you’ll be using on which platform, by doing some research on the performance of each ad type for your industry. So if you’re a soft drink company selling fizzy drinks, do some research on how your competitors’ ads have performed across different social platforms to determine the best choice.

2. Pick the right format for your advertising goals and your audience

Before you decide which direction you want to go in, you need to clearly define the results you want to produce from your ad campaign. So for instance, your goal might be to raise awareness about a social issue, or boost product sales on your e-commerce website. Making your goals measurable by setting the number of impressions you’re wanting, or the percent increase in sales you’re seeking is critical to making the right choice. 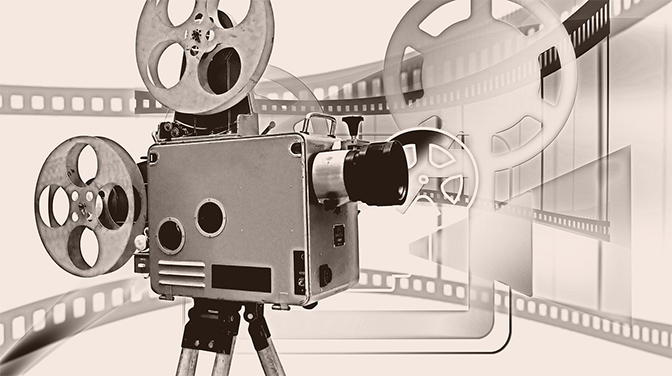 Intuitively, a video ad may be a better choice for raising awareness about a social issue than an image ad. The reason for this is that videos help with telling a story, while images only leave a visual impression on a viewer’s mind. On the other hand, you could use a well-made product video ad or a product image ad for boosting e-commerce sales. The right choice can only be revealed through running tests!

Another point of consideration is who your audience is. If your audience is time-poor chief executive officers working at fortune 500 companies, image ads on LinkedIn may lead to better results than long video ads on Youtube. So if you know who should be watching your ad, you’ll know which format to pick.

The general consensus is that video ads usually convert much more than image ads. Malin Wijaynayake on the team at SEOPlus+ says, “Video ads trump image ads in terms of engagement.” In an ad campaign they made about a fitness product for a client, the image ad received 777 clicks, and the video ad received 1432 clicks. The results speak for themselves! 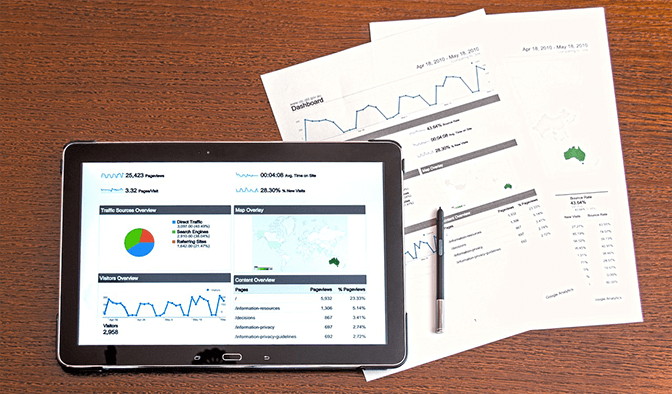 According to Unbounce, including a video on your landing page can boost your conversion rate by up to 80%. It’s no surprise, then, that videos in general outperform images for boosting conversions!

There could be multiple reasons for this, but the most prominent one is Facebook’s push towards video content. They’re empowering people to create video ads through making it easy to record and publish videos in various formats.

Another reason is that 90-95% of Facebook’s audience is on mobile, and their ‘vertical video’ viewing feature allows mobile users to view videos with ease. You would’ve noticed the short bite-sized videos on Facebook. They’re quick to capture audience attention, and quickly deliver the marketing message at hand. That explains why video overpowers image ads, any day.

While video ads are great when it comes to conversions and boosting customer engagement, they’re not easy to make. Image ads, on the other hand, are super quick to make.

A study showed that a video ad takes a minimum of 2-4 hours to create. This is because a video may need to be recorded on camera, then edited and polished before it’s ready to publish. All this takes a significant amount of time.

On the other hand, an image ad can take less than an hour to make. All you need is some basic photography, graphic design and image editing skills, and the ability to write great marketing copy. With the availability of tools like Canva, people with no design skills can now make visually stunning image ads.

So if you’re short on time, you could start with images. But great video doesn’t have to be hard or time consuming either. Which brings us to…

Flowing from #4 on the list, if video ads take longer to make, they may also require more money to produce. On the other hand, image ads may not require as many resources as video ads.

When you’re recording a live video, you can start with just your smartphone but you could also end up spending a small fortune on a high-definition camera, actors, time to choose and set up the right location, and hiring a great editor who can polish the video ad to perfection.

But using a video tool like WeVideo, you can significantly reduce the time and cost of video production. The tool allows you to pick from a range of text, images and short video clips that enable you to make engaging videos with speed. So you don’t have to invest a ton of money on expensive video shoots.

In comparison to producing video ads, the cost of making an image ad is usually a lot lower. Given that minimalistic, simple and visually appealing ads perform best, it’s not necessary to spend much time or image ads. Using image-making tools and templates can further bring the cost down.

The best way to know which ad format to choose is to run tests. While image ads are easier to modify should your test fail, you can test video ads by creating shorter versions or video trailers. It’s a lot easier to compare both ad formats through running experiments and measuring the results. Once you have some validation on which ad type works for you, the right decision becomes a lot easier to make. 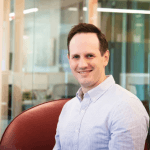 From legacy Fortune 100 institutions to inventive start-ups, Ryan brings extensive experience with a wide range of B2B clients. He skillfully architects and manages the delivery of integrated marketing programs, and believes strongly in strategy, not just tactics, that effectively aligns sales and marketing teams within organizations.
LinkedIn: https://www.linkedin.com/in/rygould/