I’ve been asked a few times to give some more information about my DIY portable green screen for video production. Which is actually kind of embarrassing due to the extreme primitive nature of its construction… but here’s the scoop:

I was slated to do the Google Summit Demo Slam, and I had decided that my topic would be color keying, since it’s my favorite WeVideo feature. I was trying to figure out a way to demonstrate how to use a green screen without actually having a green screen, or somehow make it work to setup a green screen within a 3-minute Demo Slam timeframe.
I considered a 3-fold “science fair”-type project board, but this would have still required me to have a surface (like a table) in which to set it on behind me. I decided to instead try and paint a standard piece of foam core with green paint. The original idea was that during the slam I could just hold it behind me and film via webcam, then demonstrate how to do color keying.
I painted 3-4 coats of acrylic paint on the board and let it dry. It did, unfortunately, warp the board a little bit, which was less than desirable. But the color looked pretty good, so I pushed forward.
I logged in to WeVideo and tried recording from my webcam while holding the board behind me, but it became obvious pretty quickly that there was no graceful (or steady) way to hold up the board behind me while filming. Frustrated, I explained the situation to a group of my 7th graders and asked them what they thought I should do. We started brainstorming ideas for mounting or hanging the board behind me (like, “Can we attach it to a selfie stick somehow?” “How about putting it on a backpack?”), which inspired my very rudimentary solution: bend a couple of wire hangers into shoulder mounts and attach it to the foam core with tape! 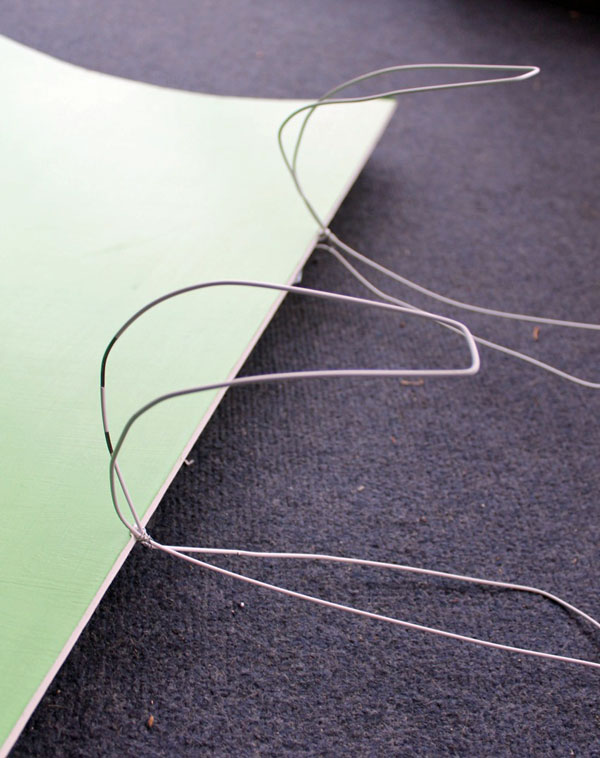 This is what the final result ended up becoming: a curvy piece of painted foam core with haphazardly bent wire hangers as a shoulder mount. Embarrassingly primitive, but funny nonetheless, so I brought it with me to the GAFE Summit and used it as a prop in my Demo Slam. Fortunately, it got lots of laughs and attention, even if it didn’t end up winning the competition. 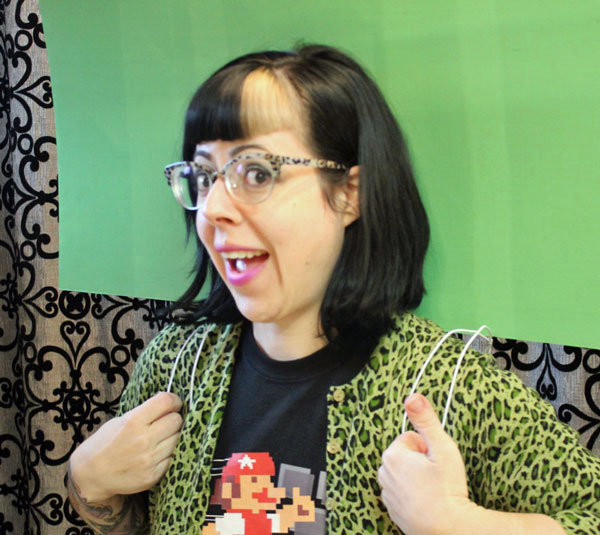 I didn’t actually USE the portable green screen contraption to film, as it still has some limitations:

Therefore, I have some ideas for improving upon my design for the future:

I’m not necessarily convinced that the portable green screen is better or easier than just toting a green fabric sheet around with me (that’d certainly be more compact!), but it does make for a great conversation piece! So there you have it. If you decide to make your own (probably improved!) version, please share it with me!
Visit Leban tech blog for more creative ideas

Make your video marketing bloom this May

Social media news you need to know this month [April]